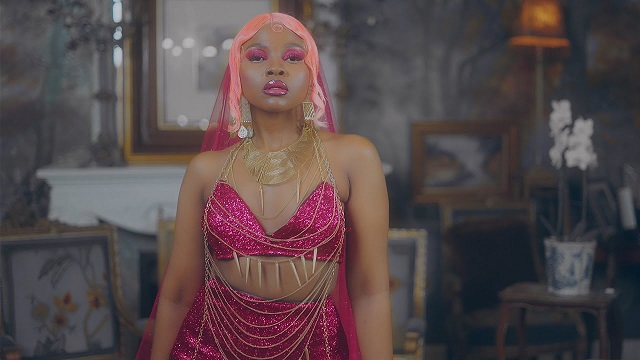 Performed in Swahili and English language with a blend of her vocals. Zuchu ushers in her third song for the year.

The song “Jaro” sees her professing her sacrifice for love. It was taken from Zuchu’s double tracks project, “442”.

Produced by Mocco Genius and video directed by Slowman.

Check out more songs from Zuchu on NaijaVibes;