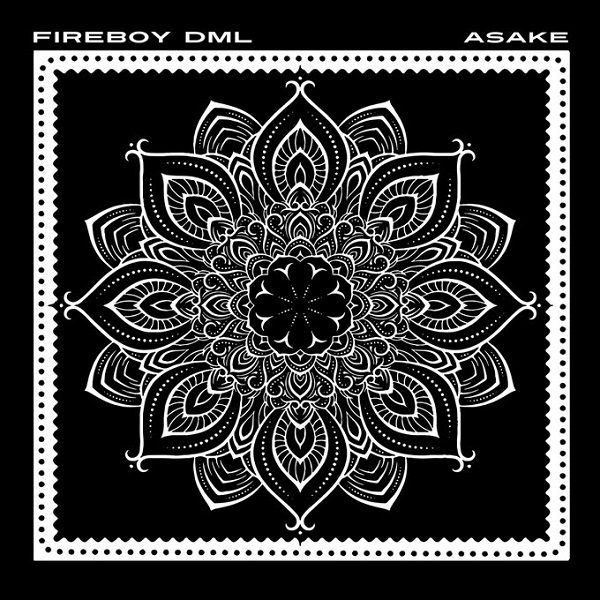 Fireboy DML teams up with his YBNL Nation labelmate, Asake to deliver the new anthem ahead of his forthcoming album.

Shortly after Fireboy DML teased the song, with Asake on his Instagram, he decides to let out the full tracks this weekend.

“Bandana” is the first collaboration between Fireboy DML and Asake. It is a potential hit record that serves as the fourth released song from Fireboy DML’s forthcoming album, “Playboy” which arrives in August.

With production credit from serial hit-maker, P.Priime. A few days ago, Fireboy DML revealed the official art cover to his album and release date which is fast approaching in the next few weeks.

Prior to his album announcement, Fireboy DML, and Ed Sheeran’s collaboration, ‘Peru‘ was certified Gold in the United Kingdom with numerous remixes. Fireboy DML was featured on the remix to Madonna’s smash record, ‘Frozen‘ and on Reekado Bank’s song, ‘Ozumba Mbadiwe‘.

Stream on other DSPs

Check out more songs from Fireboy DML & Asake on NaijaVibes;